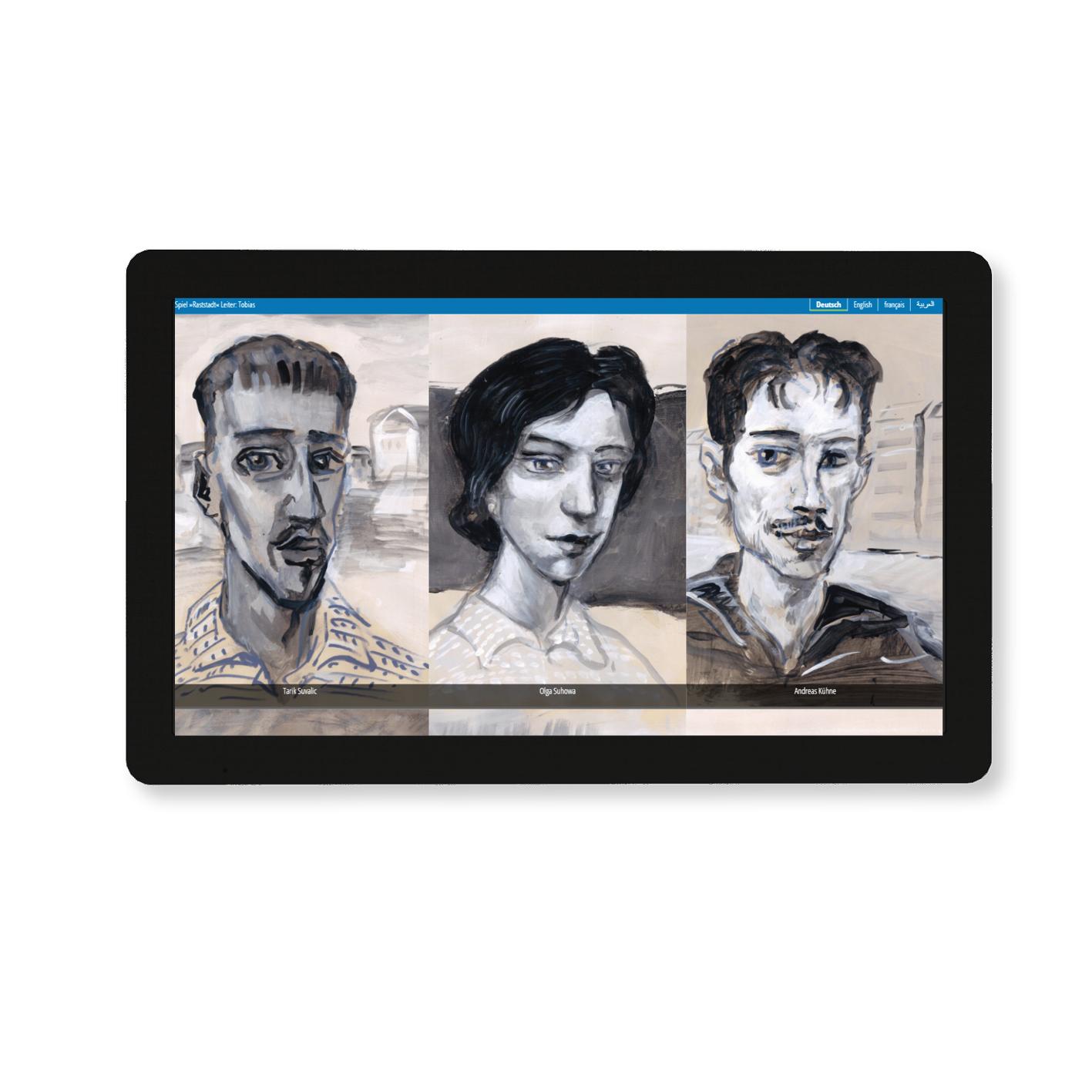 The upheaval in 1989/90 also meant new mobility: GDR citizens became, so to speak, migrants without migration, because the territory "under their feet" changed at the latest when they joined the scope of the Federal German Basic Law; the continued emigration, especially to the old federal states, remained high; Foreigners in the GDR remained in an unclear status; In addition to ethnic German repatriates, political refugees found shelter in the territory of the new federal states. The role-play game allows us to deal with the most recent historical and current problems at the level of individual situations in the scenario of a fictional East German city (»Raststadt«) around 1992.

After an introduction to the historical situation based on some characteristics, the interaction of all participants is the focus of the project day. 15 roles have to be filled out, some of which can be filled by more than one person.

What the roles have in common is that they are each faced with some form of mobility and more or less profound biographical change. Decisions to act and a snapshot of the situation at the end of the role play phase form the basis for the subsequent one-hour reflection phase.

The offer is aimed at pupils of all types of schools (especially for the subjects of social studies, history, ethics and religion), but also adults.