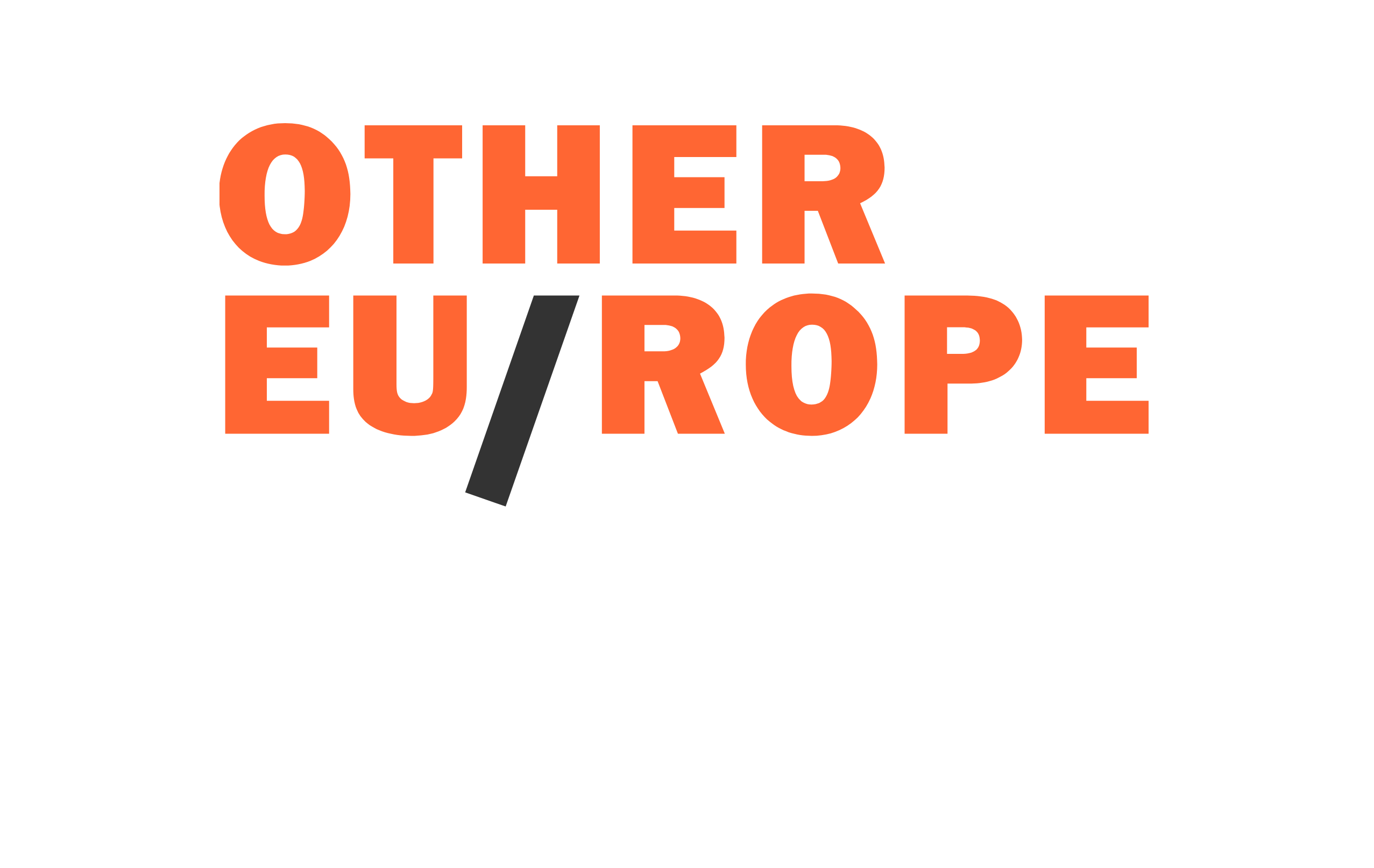 Unterschrift
Interviews behind the Iron Curtain from the Late 80s

The Other Europe is the name of a six-part series filmed in 1987-1988 in the countries of Central and Eastern Europe, particularly Czechoslovakia, Hungary, East Germany, Poland and Romania. It was produced for the British Channel Four by the former Panoptic company. The author of the series is the political scientist and publicist Jacques Rupnik. He published a book under the same title to accompany the series. The film was directed by Tom Roberts and produced by Nick Fraser.

Prague's Václav Havel Library received all the footage shot for the series from the British Imperial War Museum. The National Film Archive in Prague has undertaken to digitise it.

Project partners who will create their language versions and subtitles are the European Solidarity Centre in Gdańsk, Poland, the National Széchényi Library in Budapest, the National Memorial Institute in Bratislava and the Bautzner Strasse Memorial in Dresden.

The film material contains authentic testimonies from representatives of the anti-communist opposition at home and in exile, from representatives of the party nomenclature, culture and from completely unknown citizens, describing the reality of life behind the Iron Curtain in the second half of the 1980s. The people do not recount their memories in front of the camera, but talk about the everyday life they lived without suspecting that the Iron Curtain would fall in a few years. The historical authenticity is underlined by the extraordinarily broad international context.

The interviews and further information can be found at: