At the Bautzner Strasse Memorial, visitors can explore what political imprisonment meant in the GDR. A tour of the originally preserved Stasi prison shows how the state's repressive apparatus tried to eliminate its political opponents. In the former office of the head of the Stasi in Dresden, it is possible to see how the security service worked with the aid of haunting recordings. In the detention cellar, the sparse cells of the Soviet secret service tell about the fate of the inmates.

The “STASI. The Exhibition on GDR State Security” documents the history of the GDR Ministry for State Security (MfS). As the "shield and sword of the party,” the MfS secured the rule of the Socialist Unity Party of Germany (SED) for almost 40 years. The MfS was domestic secret police, an investigative authority, and foreign intelligence service in one. It was under the sole control of the SED leadership.

In nine chapters, the exhibition deals with the ideology, structure, and mode of operation of the MfS. It traces the development of the apparatus and provides information about the fields of activity as well as full-time and unofficial employees of the MfS. Particular attention is paid to the methods of the MfS. While State Security initially acted openly, from the 1970s they increasingly used “quiet” methods. The goal remained the same: prevent unruly and system-critical thinking and actions.

The exhibition was made available to the Bautzner Strasse Memorial by the Federal Commissioner for Stasi Records as a permanent loan.

In addition to the historical rooms and the permanent exhibition, the memorial regularly shows special exhibitions on socio-political issues from the past and present.

Photo: Office of the Head of the District Administration of State Security Dresden, © tichy.photography 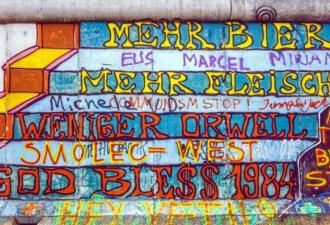 Mauer-Power: The back of the wall was colourful!
Graffiti, slogans, scenes photo exhibition by PIET JOEHNK 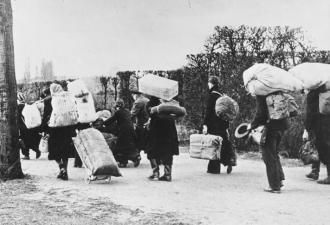